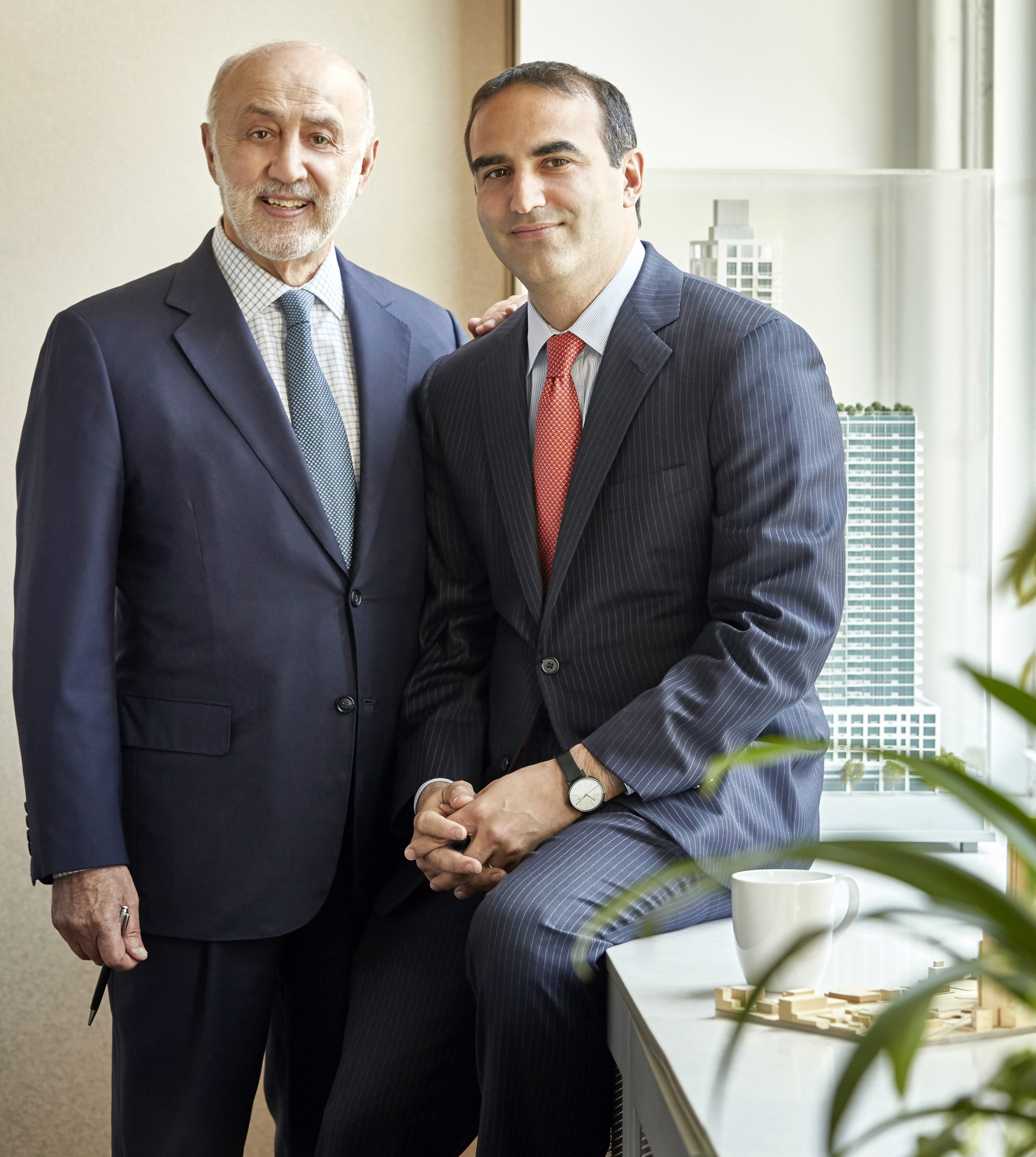 “We develop for the long term and bring value to everything we do. Our buildings are lasting and impactful, and set standards for excellence in architecture and design. At the same time, being authentic and genuine is important to our organization. We are building relationships with the communities who bring our spaces to life.” – Henry Elghanayan

Best known for his visionary outlook and hands-on approach as owner, developer and manager, Mr. Elghanayan’s signature projects include the redevelopment of The Archive, a residential Landmark in the West Village, the trophy office development Carnegie Hall Tower, and the development of Alexander Court, a trophy office complex which is the largest privately-owned office building in Washington, DC’s Central Business District. Mr. Elghanayan was a pioneer in the development of several New York City neighborhoods, including the West Village, the Financial District and Long Island City.

Mr. Elghanayan serves on the Executive Committee of the Real Estate Board of New York (REBNY). His other professional affiliations have included the Carnegie Hall Society, the Downtown-Lower Manhattan Association, Inc., the New York Athletic Club, and the Citibank Advisory Board.

“Making and keeping New York City vibrant is part of our creative vision. We want our buildings to help define their neighborhoods, be integral to their communities and shape the city for years to come.”
– Justin Elghanayan

Justin Elghanayan is the President of Rockrose and one of New York City’s most prominent real estate developers. Since the family business started renovating Greenwich Village brownstones in 1970, Rockrose has acquired, developed, or repositioned over 70 properties, including over 15,000 residential units, nearly 6 million square feet of commercial space, and over 1 million square feet of retail space.

Born and raised in New York City, Mr. Elghanayan received a B.A. from Princeton University. He joined Rockrose is 2005 and became the company’s President in 2012.